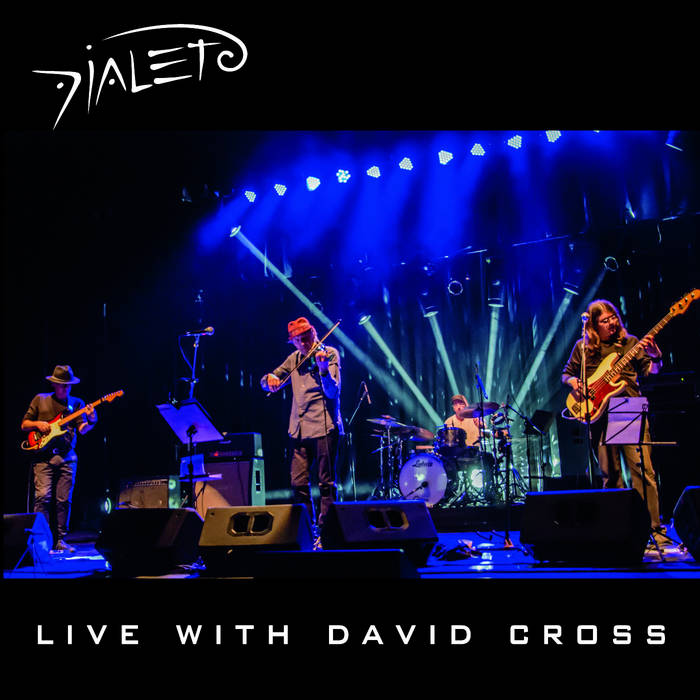 Dr. Bernie Quiroga, PhD Dialeto and David join forces once again in one of the most beautiful live documents produced in Latin America. Latin American Progressive music is not supposed to be this good or this consistent. But Dialeto are always fantastic. Nelsinho Coelho and his team never disappoint! Favorite track: Mikrokosmos 78: Five Tone Scale.

Live recording of Dialeto's concert for the release of the album "Bartók in Rock" featuring David Cross on violin.
The band also played some King Crimson songs.

With thanks to Leonardo Pavkovic, Junior DC and Sandro Saraiva

DIALETO is an Art-Rock / Prog-rock band formed in Brazil in 1987.

The band today is formed by Nelson Coelho on guitar, Gabriel Costa on bass and Fred Barley on drums.

Bandcamp Daily  your guide to the world of Bandcamp

Serena Cherry debuts her black metal project, plus a Pick from the Crypt block from Svalbard